Hibernation and Migration For Kids

What is animal hibernation?

When some animals go for long periods of deep sleep during cold weather, it is known as hibernation. This helps them to save themselves from harsh and cold winter.

During this time, animals barely breathe, and their body temperature is near the freezing mark. They curl up in a warm place till the end of the winter. During hibernation, the heart rate for many animals slows to less than 10 beats per minute. Breathing also slows.

These animals are called hibernators. They prepare for winter by eating extra before start of cold season. Tin this way, they store fat in their body to keep them alive during the months when they do not eat. You would be surprised to know that a black bear can gain up to 30 pounds a week during its pre-hibernation eating binge.

But there few other hibernators who collect and store food before hibernating. During hibernation, these animals wake up to eat and then go back to hibernating.

Bats and hedgehogs are few famous examples of hibernators.

What is animal migration?

Many animals move from one place to another at certain times of the year. This movement is known as migration. Migration is a part of the life cycle of these animals.

But why do they migrate? Different animals migrate for different reasons.

Some animals migrate to places where they can or rest for the winter. Many migrate to breed or to find food.

Few migrate due to the weather. Some move because it is too hot for them while others move from cold places to hot temperature areas.

Most animals migrate across water, land, or air. Animals can travel a few kilometres or several thousand kilometres. Migrations can take place either during the day or at night. Birds such as geese migrate during the day while sparrows travel by night.

Migrating animals can find their way over long and complex routes. Many scientists believe that several animals use the position of the Sun and stars to find their way.

In this short video, junior school students can learn a lot about hibernation and migration of animals. 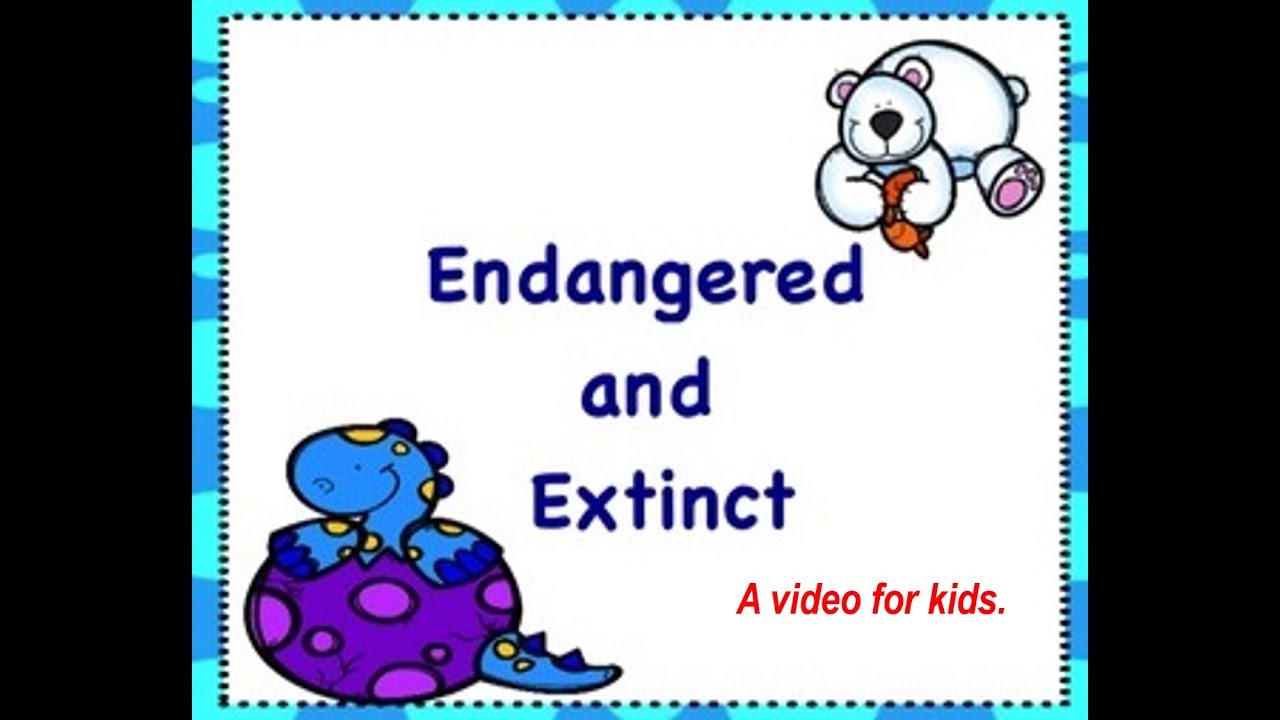 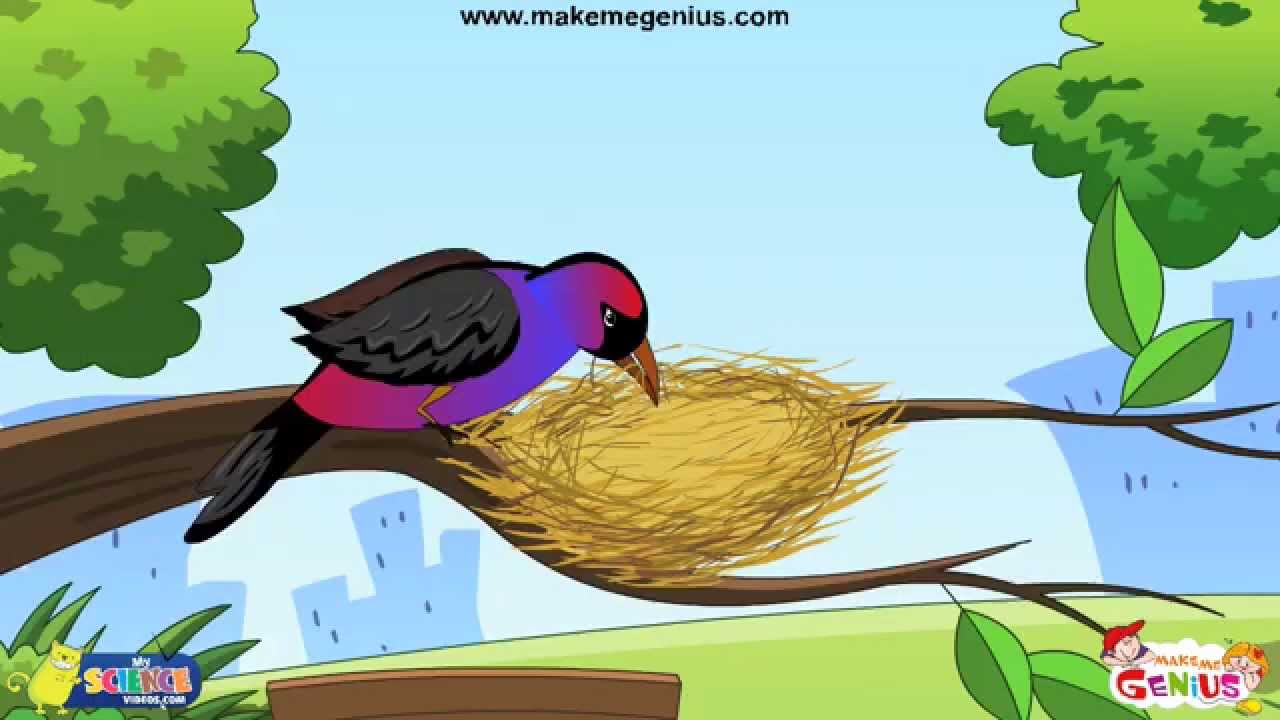 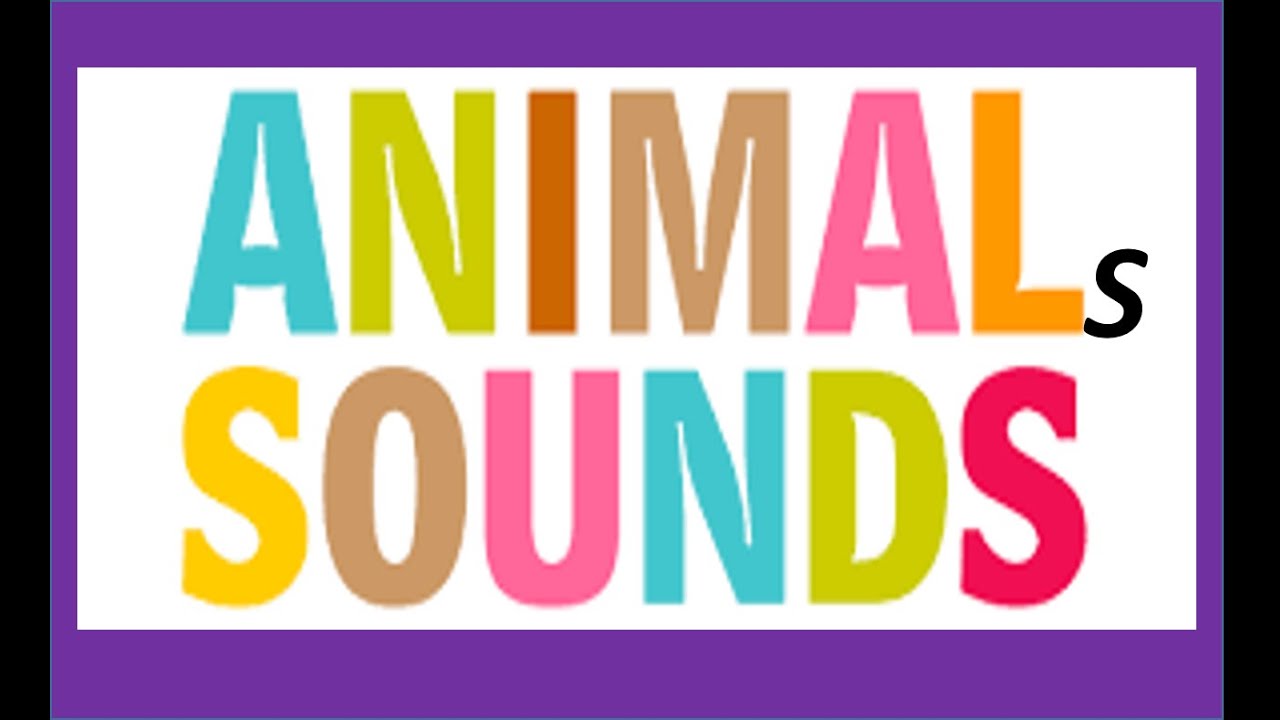