What is an ecosystem? For Kids

All living organisms need few important things to survive. These are air, sunlight, water, food and a place with right temperature. This means that living things need some non-living things to live.

An area which contains all of these living and non-living things is known as an ecosystem.

There are different kinds of ecosystems -each one having its own special characteristics. These can be either in water (aquatic) or on land (terrestrial). They can be small, medium or large. For example, a pond or a lake is a medium ecosystem whereas an ocean is a large ecosystem.

The living organisms within an ecosystem, such as animals, plants, insects interact with each other as well as they as they depend on non-living things, such as air, water and soil.

Three elements of an ecosystem:

Every ecosystem has three major elements -these are three roles being played by different living things.

These roles are roles of producer, consumer and decomposer.

Producers: Plants act as producers. These plants make their own food through a process known as photosynthesis with help of sunlight, water and air.

Consumers: You, me and animals are consumers. We eat, or consume what is produced by the producers. Consumers eat other consumers also. For example, humans eat animals and few animals (carnivores) survive by eating other animals.

Decomposers: Have you ever seen fallen leaves in your garden or in a playground? If you don’t remove them, where do they go? They decompose and get mixed in the soil. This work is done by bacteria and few other tiny living things. They are known as decomposer. They break down the waste products and dead tissues of plants and animals. These broken-down particles return to the soil, they turn into nutrients and help new plants grow.

The producers, consumers, and decomposers providing nutrients for one another is called a food chain.

In the above video on ecosystem, kids would come to know about various ecosystems around us. 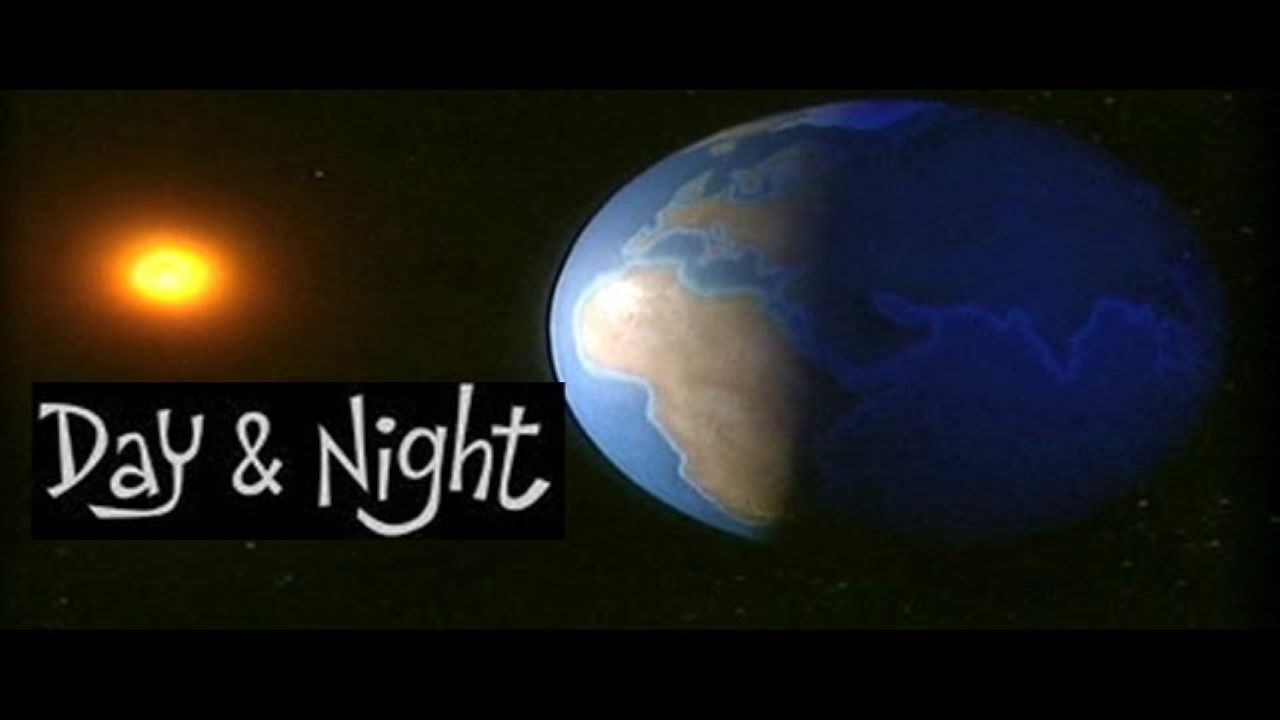