Ghosts are not real

In old stories, a ghost is the soul or spirit of a dead person or animal that can appear to the living beigs.People are scared of ghosts, there are many haunted houses across the world where people fear to enter. Every year, hundreds of movies are made on ghost stories. But most of these happen to be fictitious stories.

Ghosts definitely are not real because the biggest science experiments in the world would have found them by now. Despite centuries of investigation, there is no scientific evidence that any location is inhabited by spirits of the dead.

Scientists believe they have a more rational explanation for this now, and theorise that paranormal experiences are nothing to do with ghosts, but to do with one’s sleep patterns.

Scientists have also come out with many other explanations on why few people have claimed to see a ghost in their lives. Most of these explanations are rooted in mental state of the persons who vouch for existence of ghosts.

This video tries to explain the reasons of why ghosts don’t exist in a funny and engaging way. The language is very simple and the movie is full of laughter so that students don’t feel scared while watching it. 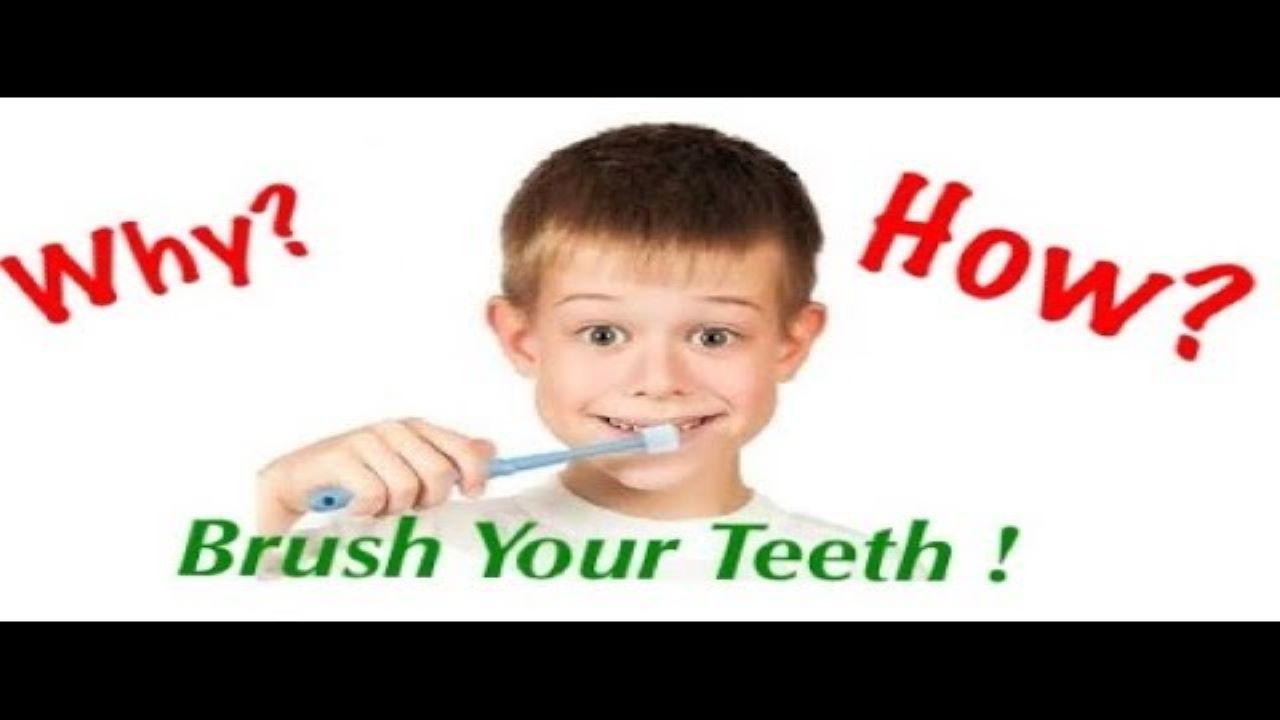 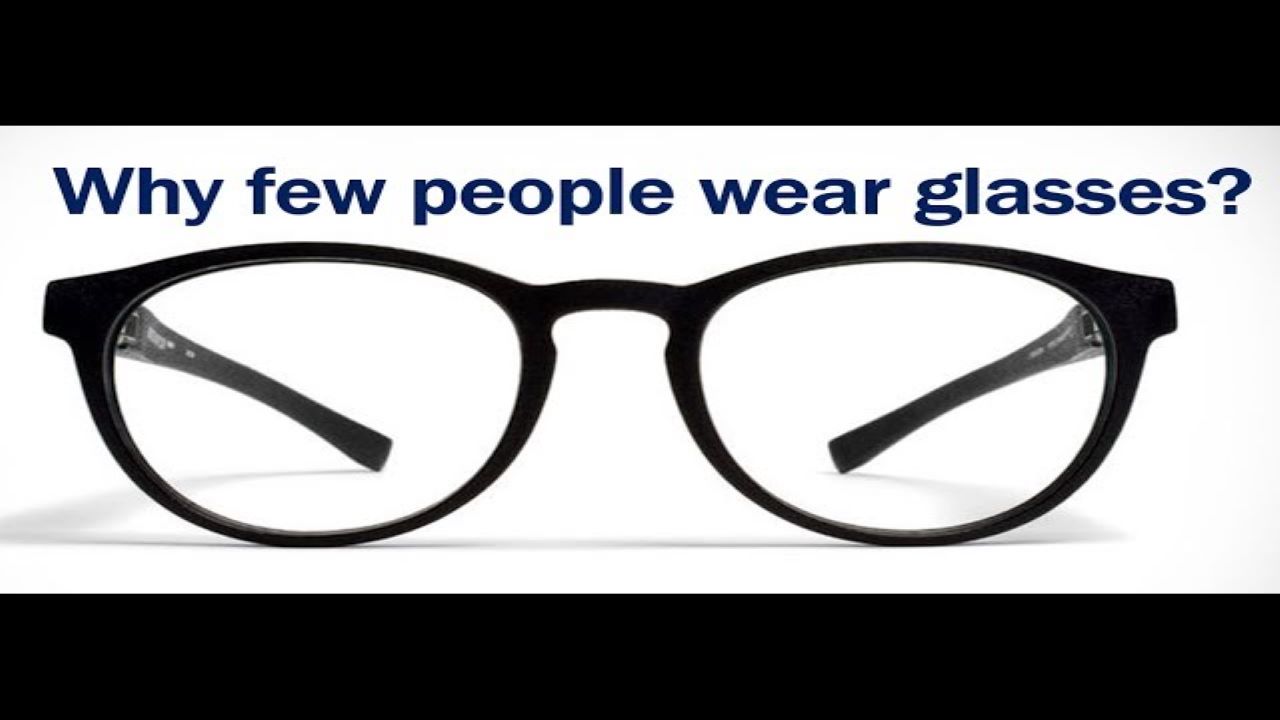 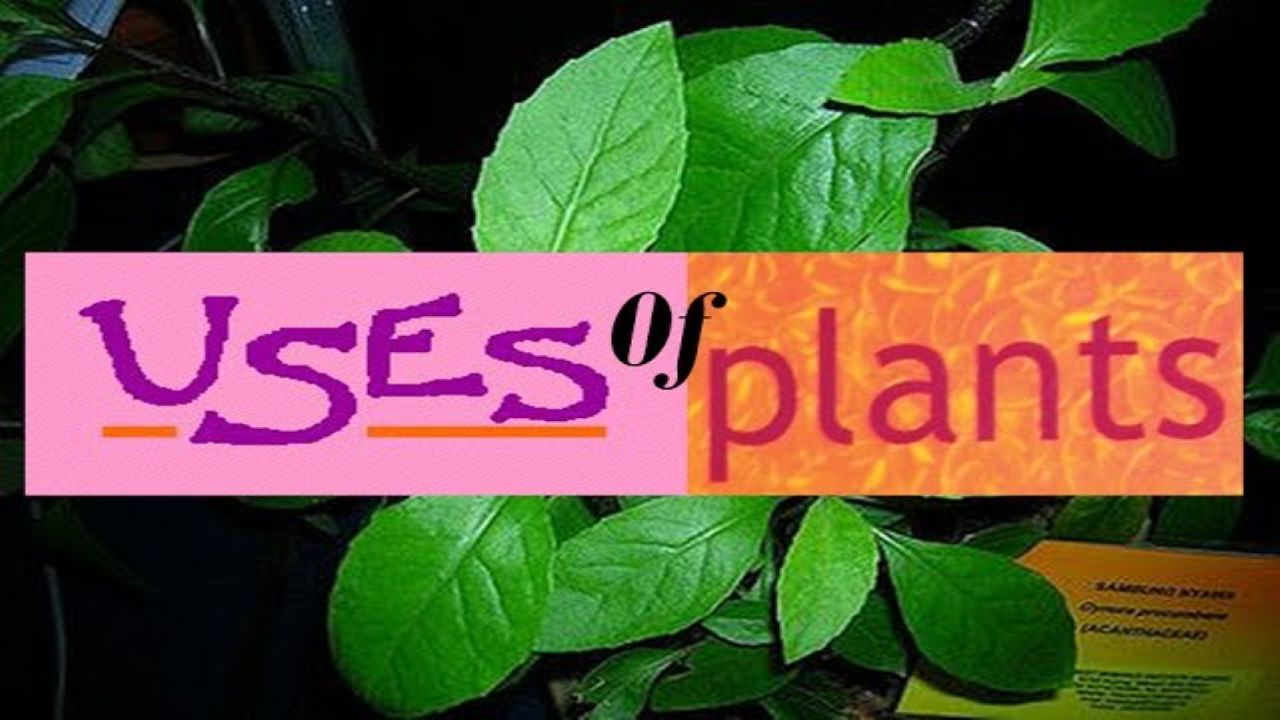